What is call analytics?

In addition to tracking phone calls within your cloud PBX, call analytics is often applied to performance marketing campaigns. Companies use this data to determine conversion rates, direct response marketing strategies, calls from Google Ads, and the best time of day to run ads.

Historically, to obtain call analytics, businesses needed a data genius on staff who is trained in SQL to pull reports. It was such a pain to get actionable data.

You don't have to be an enterprise to track call volumes. Businesses of all sizes use call analytics software to: 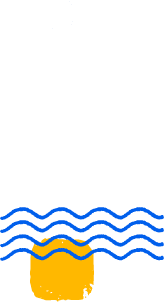 The number of incoming calls handled by your cloud phone system.

The number of incoming, outgoing, and internal calls completed.

The number of calls received by a live person.

The number of calls that are forwarded, abandoned, or answered by voicemail.

The number of calls made through toll-free phone numbers.

The period of which a phone call is connected to a live agent.

The number of inbound calls originating outside of the United States.

The number of calls that result in callers reaching a voicemail box.

The number of calls waiting to be answered after being handled by an IVR.

In addition to these call tracking metrics, you can transform the call data depending on your business needs.

The quantity of all values that meet certain criteria over a given period.

The total of all metric values added together over a selected period.

The highest or lowest value of a selected metric over a given period.

The average metric value of a given metric over a selected period.

The percentage of a metric compared to the total of a given metric. 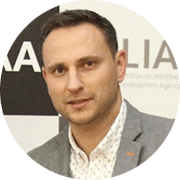 What is call analytics?

Call analytics is the measurement of incoming and outgoing phone calls. It requires a modern VoIP phone system to track call data and provides an interface to create reports and yield actionable insights for business leaders.

Call centers are top users of call analytics so they can predict future call volume, peak call times, and provide a better customer experience. However, you don't have to have a large organization to use call analytics.

For instance, a small business that conducts sales calls can use these real-time metrics from their phone calls to motivate their team. A larger company can conduct a deeper call analysis into inbound call trends so they can adjust their staffing levels.

How does call analytics improve sales and marketing channels?

With call analytics, you gain a firm understanding of your marketing channels and team performance. Tracking your inbound calls is a good way to measure the response rates to your TV, radio, and digital marketing campaigns. If you run a national campaign, you'll see which local areas respond the best so you can improve conversion rates.

Here are some additional ways of tracking your calls to increase sales:

What are popular call tracking metrics?

Call analytics will vary based on your business needs. However, several notable call tracking metrics include:

These call center metrics can be paired up with web analytics and speech analytics to extract consumer behaviors to improve the overall customer experience.

Is it possible to track the contents of phone conversations?

Yes, with speech analytics, you can monitor conversations for relevant keywords, sentiment, and other useful insights regarding customer and agent behaviors. It uses conversational artificial intelligence (AI) and machine learning to identify actionable information from hundreds of thousands of conversations.

With Nextiva’s advanced IVR, companies can answer customer's questions automatically and provide useful intelligence about customers. Business leaders can use this information to improve the customer experience and can even increase revenue opportunities. 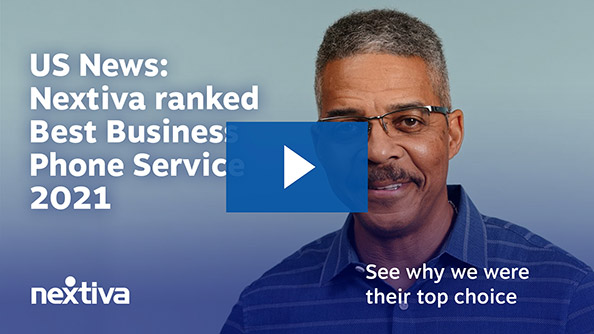