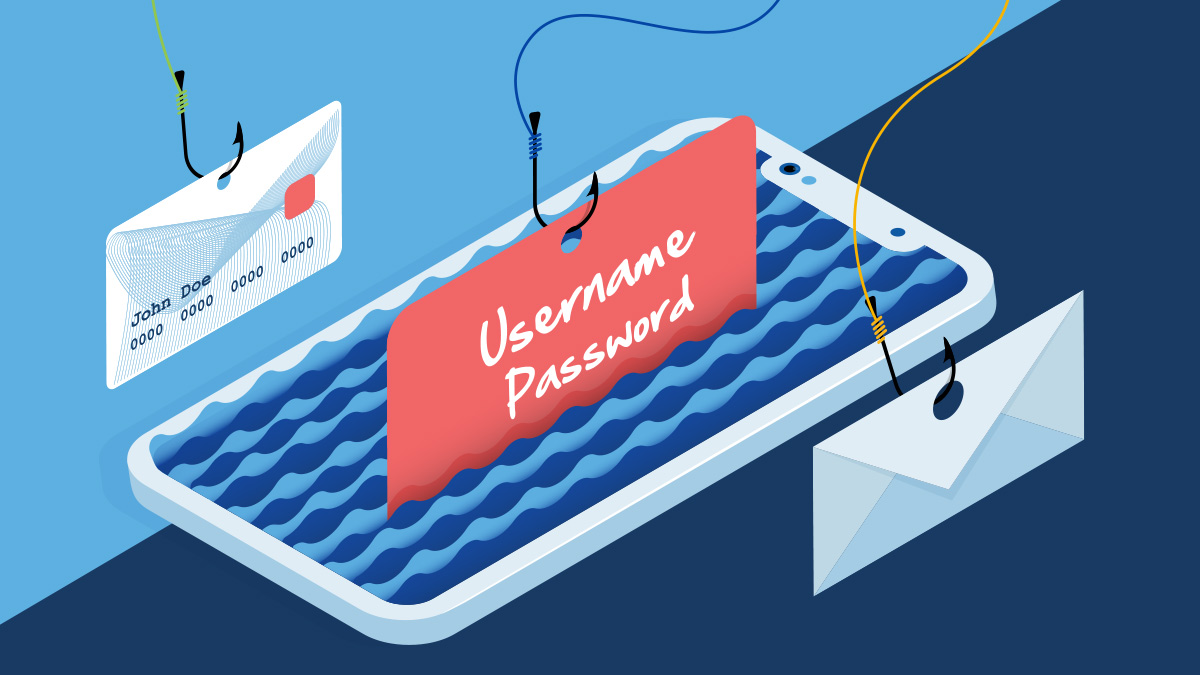 Here’s how we’re breaking down this topic:

What Are Social Engineering Attacks?

Social engineering uses non-technical methods such as behavioral manipulation for malicious goals. They are often carried out using communication channels such as SMS, email, chat, and social media. Hostile entities use social engineering to extract confidential information from unwitting personnel or to coerce someone to do a series of damaging actions.
Unlike computer hacking where an attacker exploits weaknesses in software design, social engineering involves the exploitation of human vulnerabilities. Social engineers target irrational behavior, cognitive biases, distractedness, and emotions.
Related: VoIP Hacking: How It Works & How to Protect Your VoIP Phone

Examples of tactics social engineers use

What motivates these attackers?

Attacks are caused by greed, revenge, mischief/fun, monumental hacker ego, or advocacy. The goal of a social engineering attack can be any of these —

Do you have a data breach response plan in place? Get started here.

How Do Social Engineering Attacks Work?

Social engineering attacks usually happen via a flexible four-step process. These steps may vary depending on the intel on hand, attack method, target’s vulnerability, and other factors.

The key steps of social engineering are —

The first step is to set up the scenario and prepare all the resources you need for a successful attack. Information gathering might be time-consuming but it is the most crucial element. Practitioners use a wide variety of tools to gather relevant information. This includes website crawlers for third-party services, search engines for social profiles, etc.

Here, the attacker attempts to establish rapport with a human target. The target may trust the attacker enough to perform a desired action or even execute the final goal. We’re talking transferring funds to a bank account, opt-in using credit card, etc. Relationship-building may occur in-person or via email, SMS, phone, or social media messages.

Once the attacker builds enough trust, it becomes easier to infiltrate the system. Exploitation may be in the form of a voluntary disclosure or the target launching a secure portal for the attacker. The target may also open an email attachment to install malware or introduce the attacker to others for sabotage.

This final step implements the sequence of direct actions to infiltrate the target. It may also include an exit strategy to blind or distract targets. After the attack, they may remove any clues tracing back to the attacker.
Is your Customer Service team ready to handle a security breach? Here are 21 phrases your reps use that can make or break your business.

There are four main types of social engineering attacks — phishing, smishing, vishing, and impersonation. However, the mechanics have evolved over time and there are now several specialized techniques to execute an attack.

This is the oldest form of social engineering attack. Ancient spies wore local disguises to access strategic positions or acquire information. The $28-million diamond theft at ABN Amro is an example of impersonation. Social engineers may pose as delivery or postal service personnel to enter an office. Once inside, they can gather information, plant malware, or steal confidential data.

Usually delivered via email. Phishers deceive targets into visiting a fake website or installing malware. They then enter sensitive information such as account passwords and credit card numbers. Phishing has become the most frequently used technique in social engineering.
Social engineers use a domain that resembles a legitimate site. They create fake websites and email addresses. For example, “goggle.com” may be used instead of “google.com”).
Security journalist David Bisson said most phishing attacks have the following characteristics:

This refers to phishing attacks that use the telephone (voice + phishing). Vishers use voice changers and other tools to impersonate a trusted individual. They steal social security numbers, employee ID numbers, passwords, and other sensitive information.

This is a combination of SMS and phishing. Fake SMS messages are used to trick recipients to visit a fraudulent website, download malware, or call a fake phone number. Social engineers use fake prizes, sensational news, and other bait to steal sensitive information.
Now’s the best time to create and update your business continuity plan. See how.

This is a phishing attack that targets a specific individual. Spear phishers gather open-source information about a target such as name, job, location, and hobbies. This delivers a higher success rate compared to ordinary phishing attacks.

This is a phishing attack that targets “big phish” such as executives and leaders. Social engineers research about the corporate leader before the actual attack. Whaling attacks cause huge damage because high-level leaders have access to trade secrets..

This refers to a technique that sets up ideal ideal scenario for an attack. Social engineers use pretexting to steal money and identity. Social engineers act like trustworthy professionals. But they plan to steal sensitive info such as social security and bank account numbers.

This technique exploits people’s emotions. It uses shock, emergency, or threat messaging. A message can claim that a powerful virus has infected your desktop computer or your smartphone. You then make the mistake of running malware to scan your system.
Scammers pack scareware messages with phishing programs. They also use ransomware that grabs control of your computer/data. Targets end up paying money just to regain control of their devices.

Denotes the behavior of animals that gather around a water source. It targets a particular user group and attacks the websites they commonly visit. Malware can spread like wildfire across the group and infect the entire network. Attacks of this type can shut down entire government agencies and corporate departments.

This technique resembles impersonation. It is a trick that targets transport, shipment, or delivery companies. Social engineers may re-route or alter the goods being delivered. Alteration may include installing malware or spyware in electronic products. Physical rerouting usually ends in traditional theft. In cyberspace, social engineers use an accomplice to convince a target to share sensitive data.

This is also a form of impersonation. As the term implies, the core idea is to exchange something for something. Quid pro quo attackers usually target businesses with many employees. They begin by “helping” one employee. After gaining trust, attackers then convince the beholden employee to take an action. Such actions often compromise system security.

This technique plays on human emotions by focusing on sex and romance. Attackers pose as very attractive persons on social media and dating sites. They can also be found in adult-oriented websites. Attackers use charm, sex appeal, or blackmail to get personal data and financial information.

This technique uses WiFi. Attackers exploit the demand for internet connection by seeking or creating rogue access points. These access points can be used to steal personal data, install malware in connected devices, and even start a DoS attack.

Infosec Institute published a list of infamous social engineering attacks. Here are some of the most interesting:

In 2013, the Syrian Electronic Army attacked employees of the Associated Press. Attackers used spear-phishing emails and a fake website. On the fake website, employees entered login data for the news agency’s Twitter account. The Syrian Electronic Army gained access to the account.
It tweeted that the White House has been bombed and that then-president Obama was injured. The tweet was live for three minutes. But it shook the markets and the DOW lost around $136 billion.

North Korea’s cyber army hacked Sony Pictures because of a film about the country’s leader. In the film (The Interview), the leader is the target of an assassination attempt.  The phishing attack used information from LinkedIn and Apple ID to steal passwords. Attackers used the stolen passwords to steal 100 terabytes of data from Sony.

Russian hackers breached the DNC email network. They stole 150,000 confidential emails from the Clinton campaign. The attackers used a spear phishing email that appeared to come from Google. The email contained a link to a fake site where victims shared their login info. The incident is still the subject to ongoing investigations.

How To Prevent Social Engineering Attacks

There’s no foolproof security solution for a a system that includes a human element. If social engineers can break into AP News, Sony Pictures, and the Democratic Party, how safe is your company?
Not very much. But you can still drive awareness and prepare for such attacks. Human error can be mitigated. Here are some steps you should consider.
(courtesy of Social Engineer LLC and Fossbytes):

The threat of social engineering intensifies as the world becomes more digital. Regardless of size or industry, no business or organization is exempt from the threat.
Even the most tech-savvy professionals can still get blindsided and make a grave error. Amid this environment, companies need to adopt the best security solutions and build a culture of vigilance.
Chief Information Officers (CIOs) today develop rigorous prevention and detection programs to limit risks to technical systems and human operations. At the heart of every company is data worth safeguarding, which ultimately protects the company as a whole.