Skip to content
Subscribe to the Nextiva blog newsletter for the latest content on Customer Service, Productivity, Marketing and VoIP.
by Gaetano DiNardi
Posted on December 27, 2017April 5, 2018 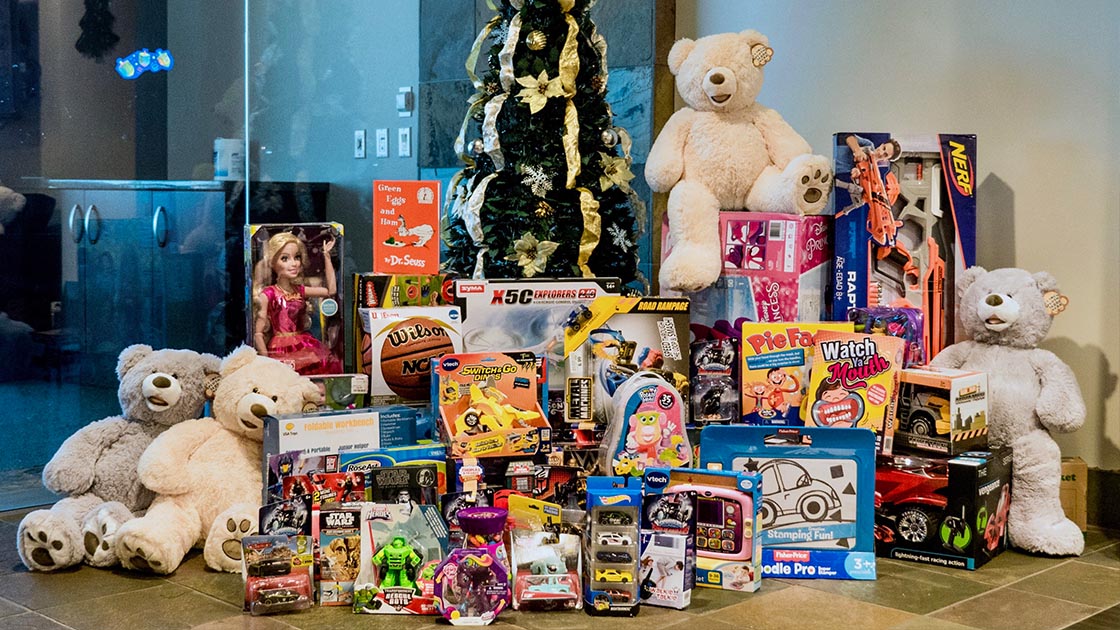 During the holiday season, many Americans feel joy, excitement, cheer, and love.  However, there are still over 13 million children across the U.S. living in poverty who aren’t able to experience the same holiday spirit.  Fortunately, the U.S. Marine Corps Reserve Toys for Tots program works hard all year to make sure that millions of children across all 50 states and U.S. territories are able to feel the love, joy, and warmth of the holiday season.

For the third consecutive year, Nextiva Cares has partnered with Toys for Tots to bring some holiday magic to less fortunate children in the Phoenix area.  This year, we were able to donate over 500 toys!  Nextiva has grown exponentially in the last few years, so it only makes sense that our charitable contributions grow with it.  For the last three years, our 750 U.S. employees have donated over 1,100 toys to the Toys for Tots program, a fan-favorite charity for our team.

Charles Sutton, Customer Relations Manager, is so passionate about the organization that he has been donating to Toys for Tots for 23 years, and has a special story about how he became involved.  In Sutton’s own words, “I started donating originally because of my Grandfather. Truthfully, he spoiled me rotten.  When Star Wars toys came out, he went out of his way to make sure I had every single one – even though he had to drive 80 miles to the nearest major city to buy them.  Another reason the charity is so important to me is that later on, I was one of those kids receiving toys from the program.  My parents did not have a lot of money and what little they had to spend at Christmas was spent on the younger kids in my family.  There were some years when the Toys for Tots gifts were the only ones that I received.  I chose to contribute to Toys for Tots every year to honor my grandfather and help other families who face financial challenges providing Christmas joy for their children.”

Toys for Tots began in 1947 in Los Angeles, California, and has expanded to help over 792 communities across the United States.  In 2016, the organization provided over 18 million toys for 7 million children in need, and we hope the donations from this year bring smiles to even more deserving families.  If you are interested in getting involved or starting your own toy drive benefitting Toys for Tots, you can visit their website at www.toysfortots.org.

Nextiva Cares is Nextiva’s community advocacy and philanthropic initiative focused on supporting charity organizations that help our local community.  We’re proud to support nonprofits like Toys for Tots, which brings joy to millions of children during the holiday season and brings families together.  To continue our philanthropic efforts in 2018, Nextiva Cares is partnering with UMOM for our January initiative to fight homelessness in the Phoenix area. 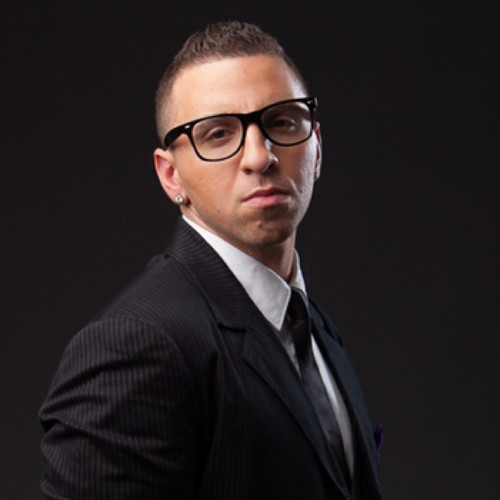