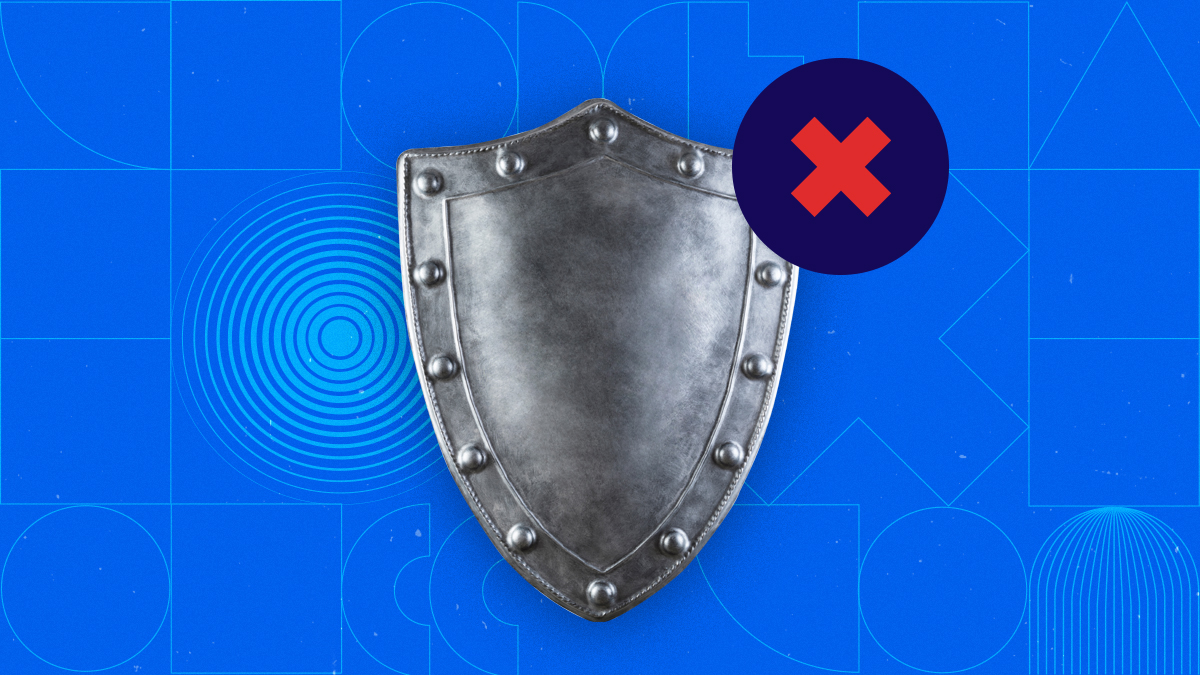 Getting off on the wrong foot with a customer, when they bring up a concern or complaint, happens far too often in customer service. The quickest way to get on this self-defeating, customer-alienating path is to react to whatever they’re saying with a defensive posture, which is conveyed mostly through language.

Defensive language is a powerful force that can sabotage interactions with customers and set things spiraling to a point of no return.  This is language that is used to push back, usually without thinking, against anything you perceive as an attack on you.

Defensiveness sounds to a customer like you’re doubting their word (or even their character), and that you’re spoiling for a fight.

This is bad, bad news.  Why? Because you can never win a fight with a customer. Never! If you “win,” your company loses. It’s as simple as that.

So if taking a defensive posture is so clearly counterproductive, why do so many of us persist in responding defensively?

My belief is that this all goes back to our childhood dealings with siblings, or if we didn’t have siblings, then with our peer group at school.

At a young age, many of us picked up a pattern with our peers that goes something like this:  My little brother, let’s say, tries to get me to give him the scooter I’ve been riding so he can have a turn, saying (with epic exaggeration, no doubt),

“Micah, get off the scooter; you’ve been on it all day.”

So, presto, reflexively, without little Micah considering any other possible approach, out comes the defensive language. I respond (no doubt exaggerating in the other direction),

“I have not! I just got on and I’ve only been riding it for five minutes. It’s you who always hog the scooter, not me!”

Now, if these reflexive attacks and counterattacks had any value when we were kids, the same approach gets you absolutely nowhere as an adult Particularly with customers.

Here are 12 horrible, no-good, defensive phrases to avoid with all of your might and willpower, no matter how eager you are to voice them when you perceive a customer’s feedback or complaint to be an attack:

Instead, do this…Use neutral responses that spark collaboration.

Here are some neutral expressions that will sound much less accusatory to your customer, and will be more likely to spark collaboration rather than start a fight. If you’re used to responding defensively, this new approach won’t immediately feel natural, most likely, but it’s supremely worth the effort of trying until you get the hang of it.

These are the words to use when it’s time to start suggesting an alternative theory of what went down:

Ready to try it out?

Language is a powerful part of all aspects of customer service. One that definitely should not be overlooked. For more language do’s and don’ts, check out my article about how to build a language phrasebook for customer service. And if you’re really ready to put it into practice, download this set of ready made templates for email replies and more.