An echo is a sound of voices repeating on a call at a later interval. Typically, the party that hears an echo on the phone call is not the party creating the echo. Common symptoms of echoing on the line include:

If using a headset, test for echoing on the line with a handset. If there is no echoing with the handset, replace the headset. Some headsets have settings to adjust or prevent echo on the line. 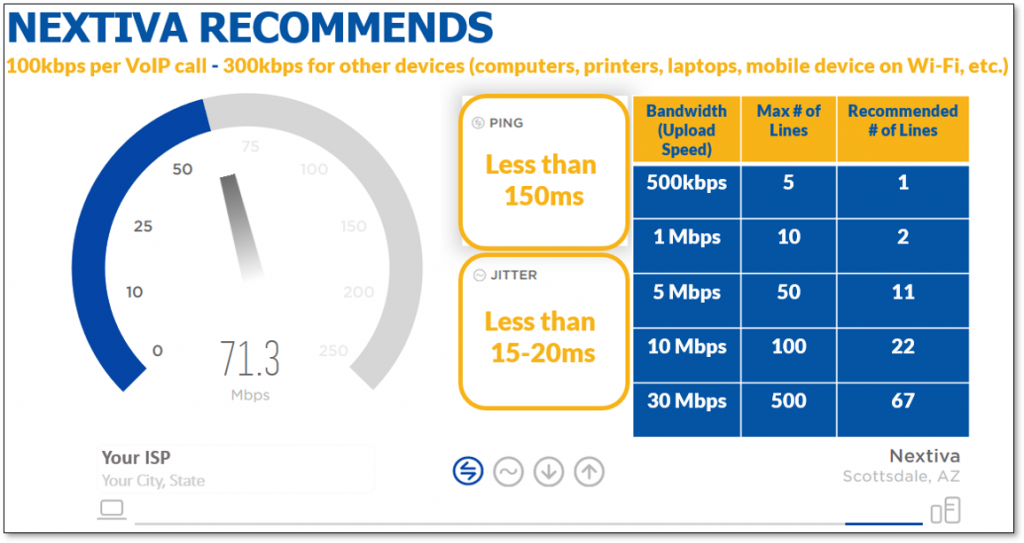 Though uncommon, defective or damaged Ethernet cords, power cords, wall jacks, and handset cords can cause echo on the line. Replace each cable and retest, plugging into an alternate Ethernet wall jack. If the issue is not reproducible, replace the faulty cabling or wall jack.