To begin troubleshooting, test the handset on a different phone of the same make and model. If the issue persists on another phone, the handset is defective. Replace the handset and restest to resolve the issue.

Faulty Ethernet cords can also cause static and line quality issues. Replace the Ethernet cord to see if the audio issue persists. 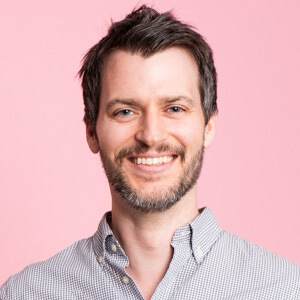 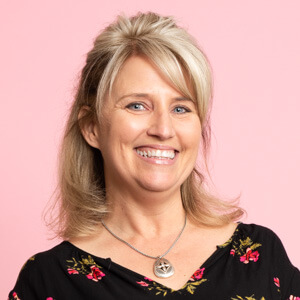 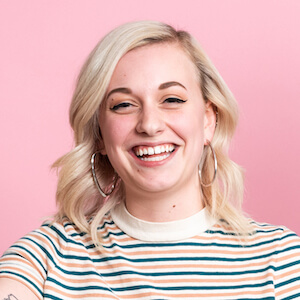