Skip to content
Subscribe to the Nextiva blog newsletter for the latest content on Customer Service, Productivity, Marketing and VoIP.
by Nicole Small
Posted on June 13, 2018October 10, 2019 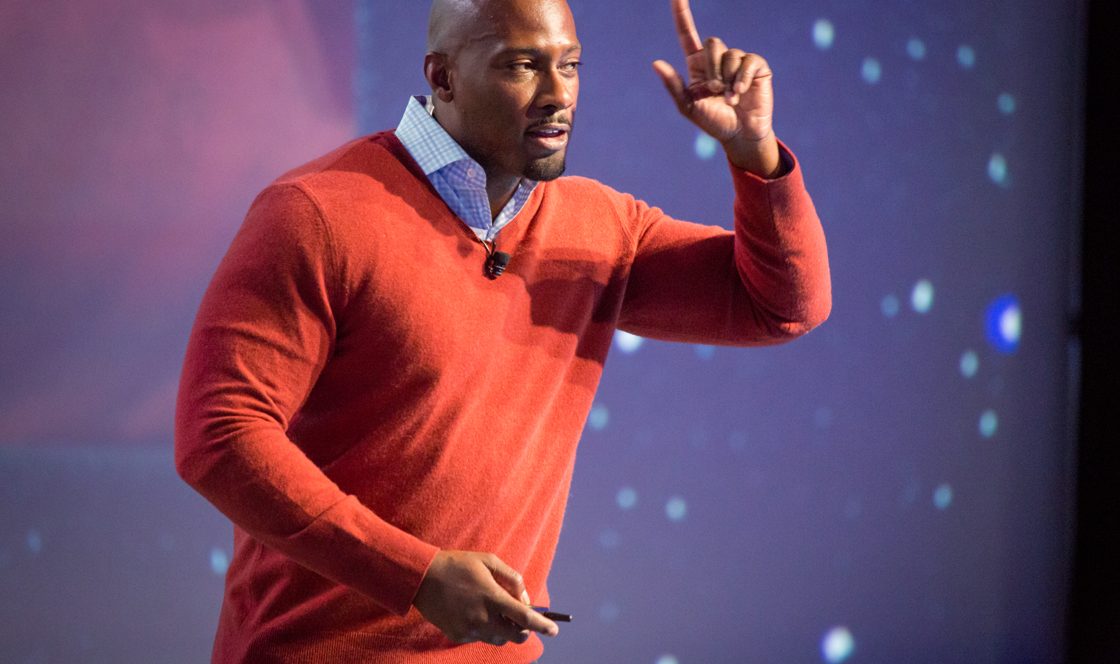 Today’s customers are not only using mobile to make purchasing decisions, they are relying on mobile to do so. We are in the midst of a mobile revolution where increasing numbers of companies are launching native apps designed specifically for products and services, and if a company doesn’t have an app, it has a mobile-enabled website.

So how can companies optimize usage of the mobile device to net new customers and retain existing ones?

That was the topic of Lawrence Cole’s talk on October 24, 2017 at NextCon in Scottsdale, Arizona. As head of mid-marketing lead gen for Google, Lawrence started his talk by presenting some staggering statistics.

“The people on mobile are either looking for your business or already your customer. We are finding that mobile is the most direct connection to your customer.”

“Back when I lived in Philadelphia, I could go on Panera’s mobile app, order food from inside my apartment, walk down to Panera and just pick up the bag,” he said. “I never stood in line. It was an excellent customer experience.”

Lawrence offered another example with clothing company The North Face, saying that the business will send an SMS text with an in-store offer to customers walking by. The North Face has been utilizing that strategy for more than seven years, and it has proven effective.

After explaining the importance of mobile, Lawrence switched gears and started giving tips to the audience on how each of them could more effectively utilize it in their businesses.

1. Make sure your mobile site is fast. Really fast.

“More than 50 percent of customers will bounce if they have to wait more than three seconds for your site to load,” he told the shocked crowd. “Three seconds! If your site isn’t fast enough, they will go to one of your competitors. I’m proof of this.”

Lawrence then told the story of seeing some effective marketing for a company that sells tailored shirts online. The company impressed him, so he downloaded the company’s app and got ready to shop…

…but then the disappointment came.

“The app was so slow. I waited about 15 minutes for it to load, which is a long time,” he said. “So you know what I did? I got out of the app, did a Google search, found one of the company’s competitors and spent $500 on tailored shirts with them. Over the past year, I’ve spent nearly triple that at the same competitor.

“It’s crazy because the company that spent all of that marketing money ended up pointing me at their competitor because their app was too slow.”

Bonus: He suggested the crowd to go to this webpage to test the speed of their company’s mobile sites.

2. Make your site or app easy to use.

The user experience needs to be frictionless, he told the audience. That means the design must be simple and easy to read, and if you are selling something, it should be easy to buy.

“I’m a big Amazon customer; usually I’m in and out in three clicks,” Lawrence said. “An entire purchase—a purchase that could be hundreds of dollars of merchandise—usually is completed in less than 20 seconds.”

3. Focus on the visual aspects of your site or app.

Video is everything, he explained.

“More than 50 percent of YouTube is watched on a mobile device,” Lawrence said. “By 2019, 80 percent of Internet traffic will be on video.”

By 2020, he said companies will be have to incorporate mobile and video in order to stay competitive.

“We are now seeing companies with lots of money get outsold by smaller companies because of video,” he said. “Video isn’t just the future, it is the present.”

Want to hear Lawrence’s entire talk and tons more great tips on how to utilize mobile in your business? Click this link to listen! 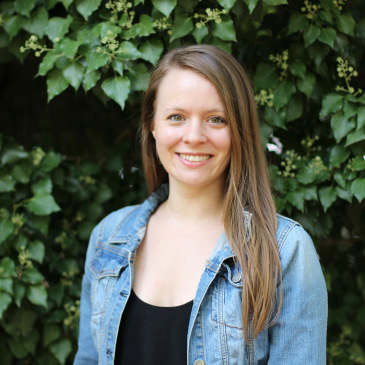 Nicole is the Marketing Communications Manager for Nextiva is passionate about our incredible growth, company culture, and promise of Amazing Service. Outside of marketing, Nicole enjoys cooking easy and healthy recipes, taking care of the office plants, and hanging out with her cat. To get in touch, follow her on LinkedIn and Twitter.

Nicole Small
Nicole is the Marketing Communications Manager for Nextiva is passionate about our incredible growth, company culture, and promise of Amazing Service. Outside of marketing, Nicole enjoys cooking easy and healthy recipes, taking care of the office plants, and hanging out with her cat. To get in touch, follow her on LinkedIn and Twitter.